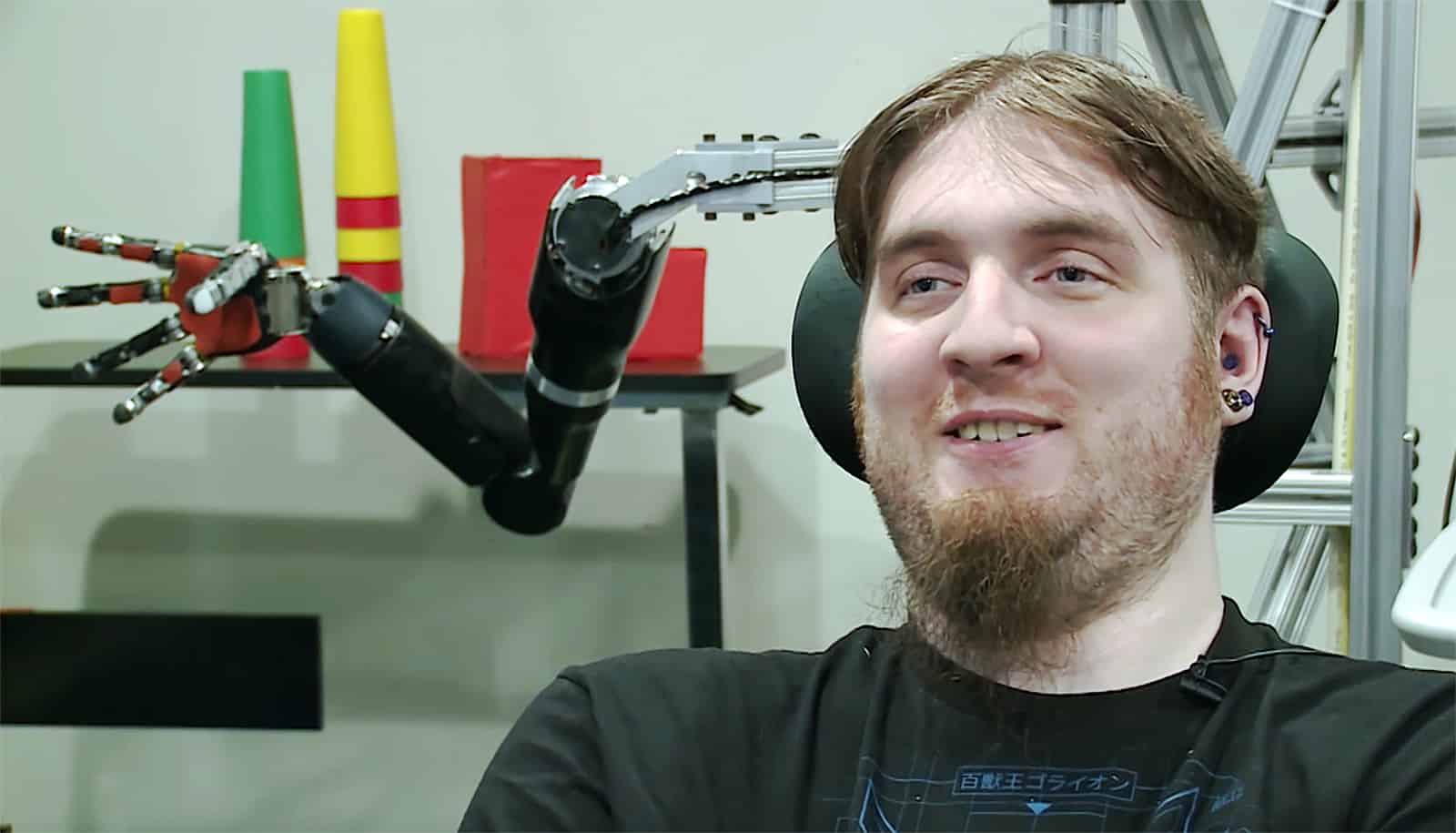 This would be the first interspecies mental competition. Thanks to the brain-machine interfaces, the two opponents could face each other in the game of Pong. The live could be broadcast on Twitch.

Nathan Copeland was injured in a car accident several years ago. Since then, he can no longer walk or move his fingers. They equip him with a brain-machine interface, on which he is not totally dependent, but with which he takes a certain pleasure in “playing with his mind”. He just challenged Norling’s monkey to the game of Pong.

The Pager duel against Nathan soon on Twitch?

In a video released in April 2021 Neuralink, we can see a monkey playing the game of Pong purely through thought. This is Pager, a 9-year-old macaque, equipped with a brain-machine interface (ICM) made by Neuralink. They also equipped Nathan Copeland with an ICM, although he obviously did not choose it. It paralyzed him following a car accident. He offers Elon Musk to challenge Pager in a game of pong broadcast live.

Nathan Copeland told MIT: “As soon as I saw him, I wondered if I could beat this monkey. Since then, I am preparing and training for a duel. ” We recognize that a battle of the mind between a man and an ape would not advance science. Still, it could show that brain-machine interfaces can offer crippled people access to the Internet, because it does.

We could broadcast the duel in question on Twitch on Nathan Copeland’s account. Elon Musk should accept the challenge given that Neuralink’s raison d’être is: “to give back to crippled people their digital freedom by allowing them to communicate more easily and express their creativity”. Copeland can already play video games like Sonic the Hedgehog by thinking. He reckons that he could well be beaten down by Pager. Indeed, Nathan Copeland is equipped with an old type of implant, called “Utah array”.

After a few minutes of training, he can move his computer cursor in any direction. When he thinks of closing his hand on the mouse, it causes a click. He can even use his brain implant alone at home. He used it in particular to surf the web and draw a cat using a painting program. If a duel were organized, Neuralink’s Pager would clearly have the advantage with its new generation brain-machine interface. Unlike Nathan, he could adapt to any environment .