You are here: Home / Google / Liverpool relies on Google AI to change football 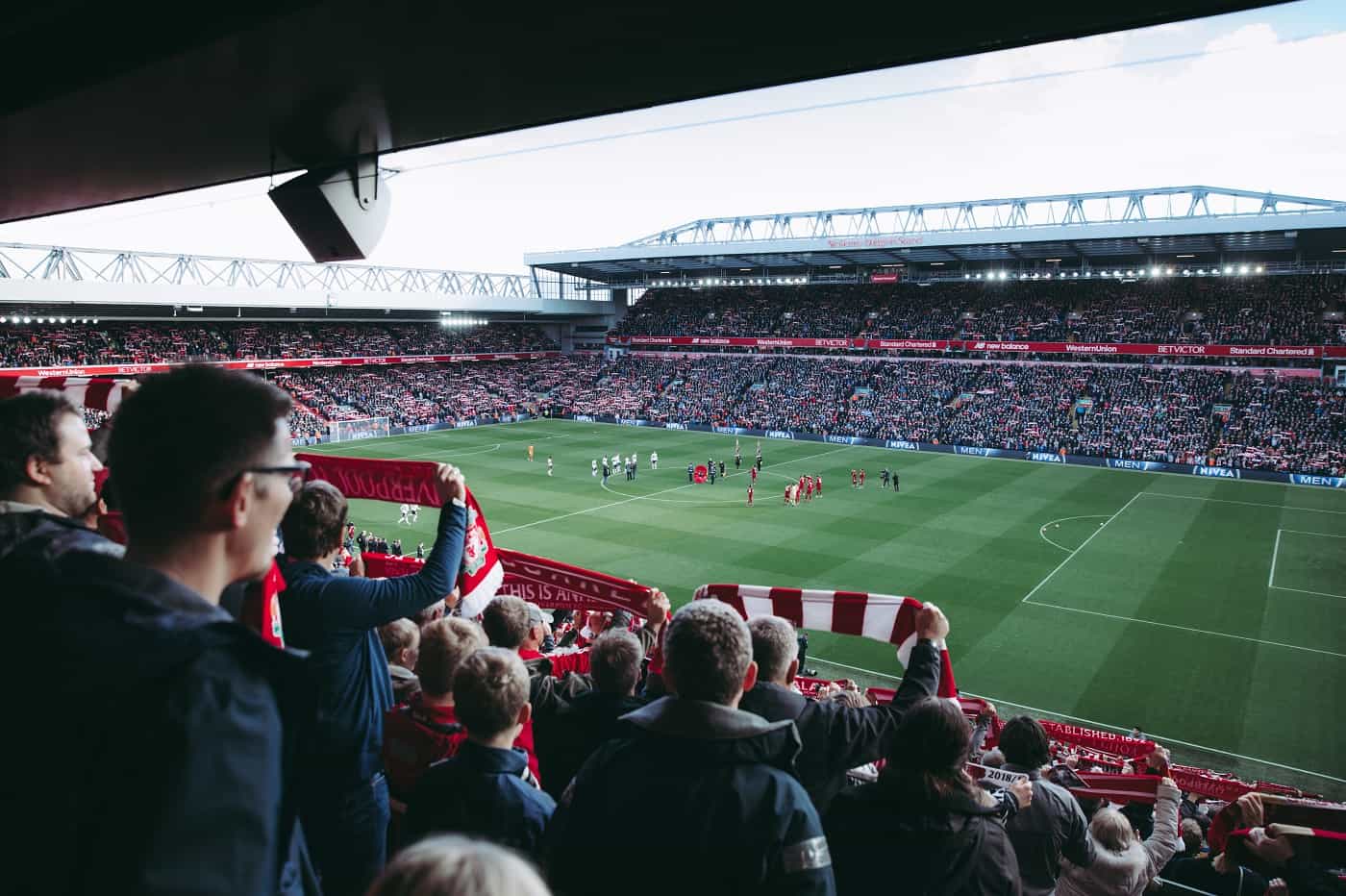 Far from replacing humans, the idea is to use machines to advise coaches.

Liverpool is one of the big names in world football, while DeepMind, the Google company, has earned its reputation in artificial intelligence. These two entities have formed a partnership to see what this technology could bring to the world of football. This deal owes nothing to chance because Demis Hassabis, the founder of the company, is also a fan of the Reds.

An ideal tool for video analytics?

In a recently published article, DeepMind researchers explain that they have formed a model based on data provided by the club on every Premier League game played between 2017 and 2019. The AI ​​can spot some details that a human would not necessarily see. The tool could therefore suggest attacking one side of the field or another against a particular opponent, playing short or long …

Likewise, and according to Wired, it could predict the impact of a tactical change or how an opponent would play if a key player were to get injured. Of course, an excellent trainer can spot these elements and the AI ​​is not there to replace them. But as underlined by Karl Tuyls, one scientist of DeepMind, quoted by our colleagues: “There is a lot of data to digest and it is not necessarily easy to see. We are trying to develop assistive technologies.  “

The system is not at all infallible, and it makes mistakes. We must therefore use it with a critical eye, and experts to analyze the results remain essential. While these tools will not replace managers, they could eventually become valuable assets, especially for video analysis of opponents before and after matches. The researchers believe we should not see an impact in the short term but that within five years, applications of AI should be very present in football.

Artificial intelligence has already established itself in the world of football. To give just one example, we know from last year about partnership between Amazon Web Services and the Bundesliga (German Premier League Editor’s note) to change the way we look at matches., the tech giant uses its cloud services and its AI to offer viewers a battery of statistics on the match of their choice.