You are here: Home / News / 5G modems created by Apple will arrive on iPhones by 2023 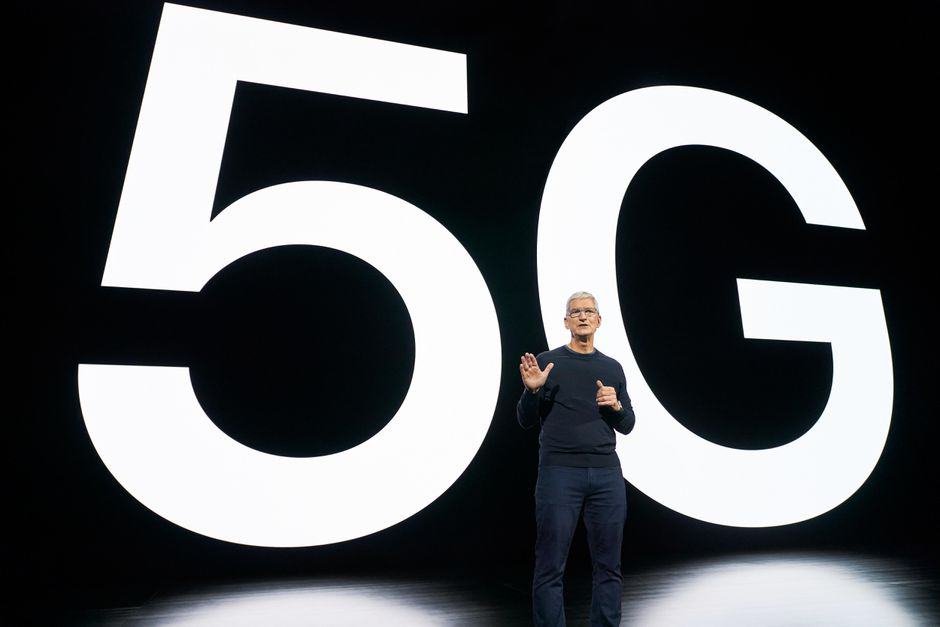 Analyst Ming-Chi Kuo estimates Apple will implement its own 5G modems on iPhones in 2023.

In July 2019, Apple announced it had gained the division dedicated to 5G mobile modems from manufacturer Intel. With this $1 billion deal, the Apple-based firm recruited 2,200 Intel employees, as well as get its hands on all the hardware and intellectual property rights of this branch. One of the most informed analysts on Apple’s projects, Ming-Chi Kuo, has just clarified when the first 5G modems designed by the company will arrive on its iPhones.

In his report, consulted and relayed by the MacRumors media, Ming-Chi Kuo shows: ” We predict the iPhone will adopt the 5G baseband chips of Apple’s own design in 2023 at the earliest “. The TF Securities analyst thus aligns his statements with recent Barclay statements announcing 5G modems signed by Apple on iPhones for the year 2023. The American firm would then separate from Qualcomm, Apple’s current supplier for 5G chips with its Snapdragon X55 modem for iPhone 12. The X60 and X65 modems should then be present on the 2021 and 2022 models.

As a result, Ming-Chi Kuo points out that ” it will force Qualcomm to fight for more orders in the low-end market in order to compensate for losing orders from Apple.” The American foundry must indeed find new growth markets in which to position itself. Recently, the company also gained Nuvia, a start-up created by former Apple engineers. A Qualcomm spokesperson specified this takeover would bring ” progressive improvements in processor performance and energy efficiency in order to meet the new generation of 5G computers. ”. As a result, the firm would enter direct competition with Intel, AMD or even Apple on the ARM chip market.

By developing its own 5G modems, Apple would offer itself a certain independence allowing it to internalize the manufacture of these devices. The firm could thus reduce supply constraints and ultimately production costs.