You are here: Home / News / China: forced labor at the service of contractors from Apple, Amazon, Google, Microsoft and Facebook? 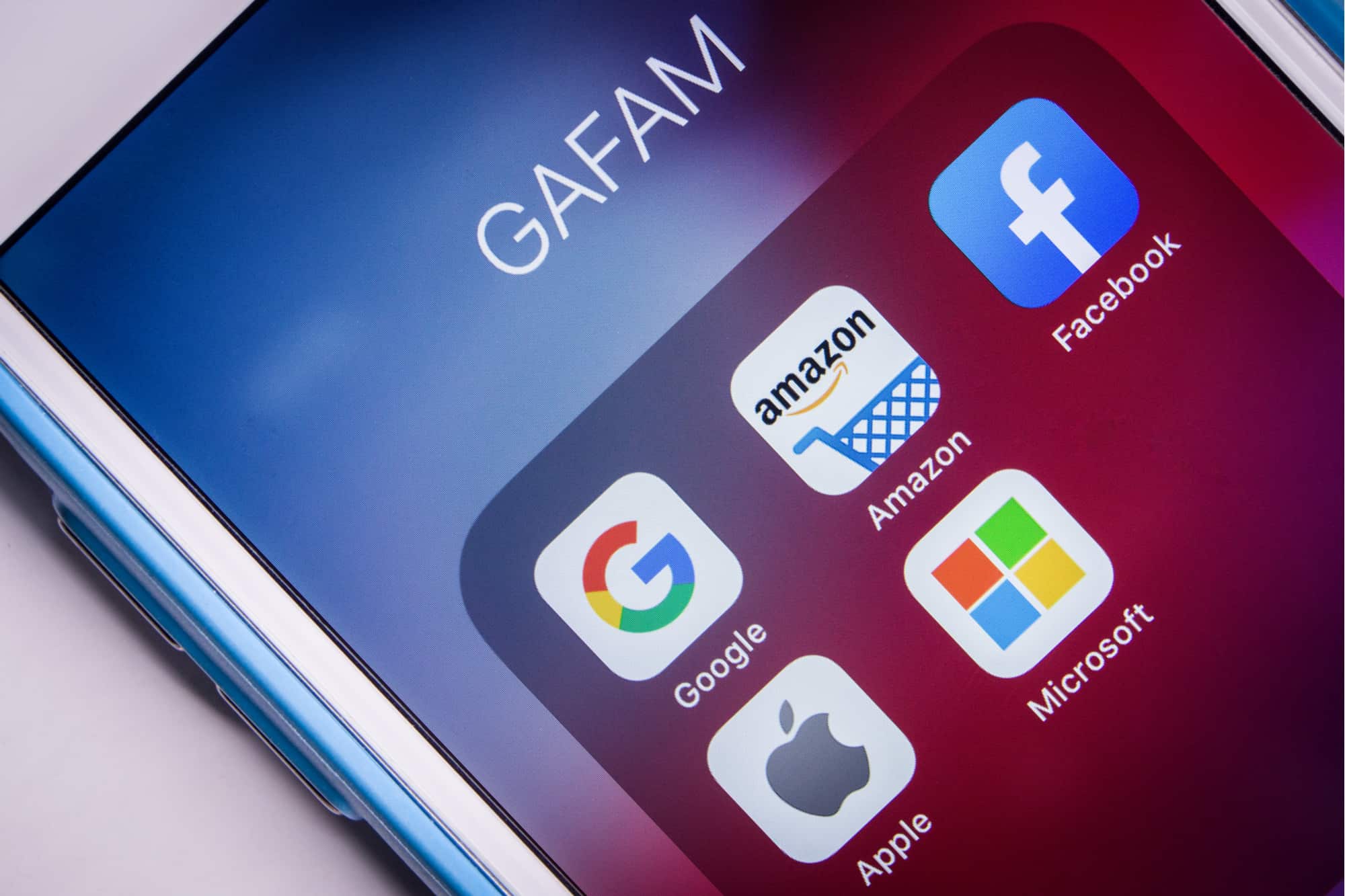 Despite global controversies over the fate of the Uyghur minority in China, the GAFAM are once again pinned for a potential recourse to Uyghur workers forced to work.

Frequently reduced to a form close to slavery by the Chinese central power and forced to work in many factories in the country, sometimes thousands of kilometers from their hometown, the Uyghurs sadly find themselves once again in the center of media attention.

Apple on the grill

Time passes, they have linked polemics for (long) years, the entire world is no longer ignoring it and yet, the Uyghurs continue to be the object of a state policy of mass internment and of slavery in China.

After plural scandals, having slashed the reputation on the old continent of companies such as Huawei which has seen its sales, in particular of smartphones, collapse in recent months, other firms are clearly not shy about continuing to operate the labor force represented by the Uyghur community.

Several NGOs such as Transparency Project and China Labor Watch, working for human rights, have notably targeted Apple, potentially guilty of having signed contracts with seven subcontractors officially contributing to the ”  poverty reduction program ” set up by Beijing. Unofficially, firms have Uyghurs available as free labor by placing their production sites next to the centers in which it held them. The apple brand would not be the only target.

The GAFAMs (still) singled out

This is not the first time that they have accused the Cupertino company of having recourse to subcontractors whose working conditions of their “employees” sometimes border on slavery. The targeted company, Advanced-Connectek, is said to manufacture computer components for Apple. They have spotted this through satellite images analyzed within an Australian think tank. Nathan Ruser, a researcher in his midst, is categorical: ” Almost no other factory in Xinjiang has these characteristics, except for industrial parks where there is a work by inmates .”

The Cupertino company has so far contented itself with denying the facts while announcing to launch an investigation into the accused subcontractor. However, the report reveals that all the GAFAMs, namely Facebook, Microsoft, Google and Amazon, are also supplied by Advanced-Connectek.

In 2020, the Australian Strategic Policy Institute indicted 83 firms for potentially resorting directly or indirectly to the forced employment of Uyghurs through the Chinese ” poverty reduction program “. But the fate of this minority does not seem, once again, to prevent the leaders of GAFAM from closing their eyes.