You are here: Home / News / Apple targeted in new app store class action lawsuit, this time in the UK 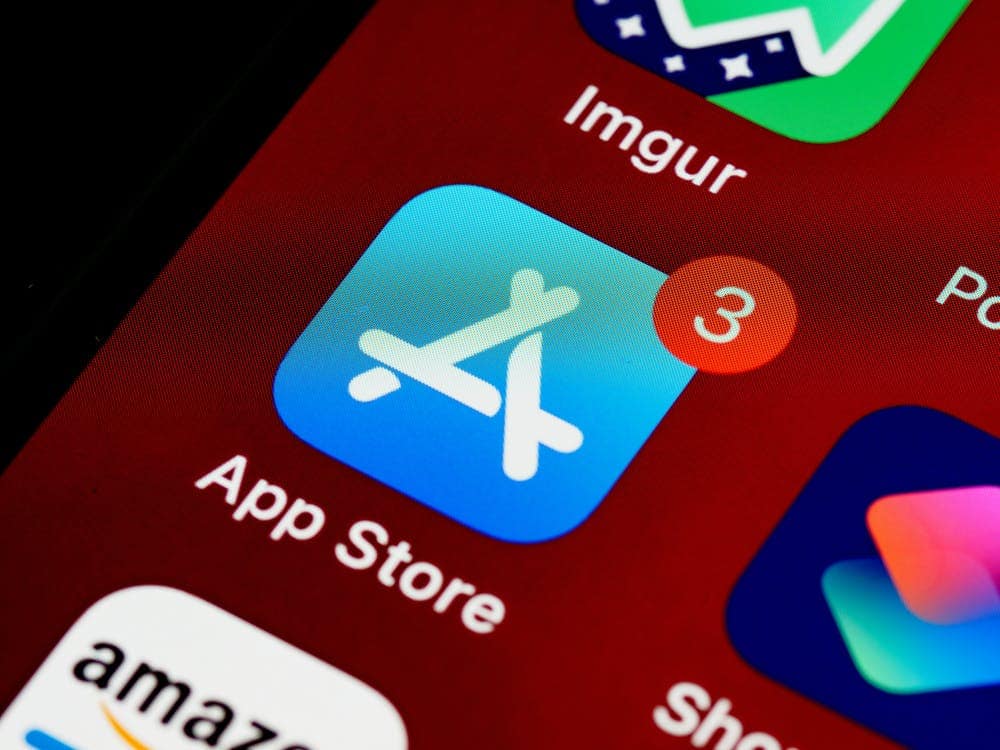 In the UK, a class action lawsuit against Apple testifies that the company overcharged over 20 million UK consumers. If found guilty, we could call her upon to pay up to $2.1 billion in damages.

Rachael Kent, professor at King’s College London, lodged the complaint, with the Competition Appeals Tribunal in the English capital.

The class action lawsuit specifically targets the ” excessive ” and ” illegal ” 30% commission that Apple earns on App Store purchases. “Apple is abusing its dominant position in the app store market, which impacts UK consumers,” said Rachael Kent, who teaches how consumers interact and depend on digital platforms.

The complainants believe that all iPad or iPhone owners since 2015, who have purchased apps from the App Store or have made in-app purchases, are eligible for compensation from the Apple brand. According to them, Apple is doing everything to redirect users to its own payment method in order to reap maximum profits. “This is the behavior of a monopolist and it is unacceptable. Using apps by everyday people continues to grow,” continued Rachael Kent.

Apple’s practices within its App Store have been under fire for quite some time. As a result, the firm has even lowed the tax it levies from 30 to 15% for developers generating less than a million dollars in revenue per year … but that certainly did not prevent legal debacles for the tech giant.

Apple is currently facing Epic Games in a lawsuit aimed precisely at its practices in its application store, deemed monopolistic by the video game publisher. The European Commission has also indicted the company following a complaint filed by Spotify in 2019. Once again, it is the anti-competitive behavior of Apple that is targeted.

With these new lawsuits which, this time, focus on the harmful effects of these practices for consumers, the Cupertino company continues on its same line of defense: “The commission charged by the App Store is quite average those levied by all other digital marketplaces. In fact, 84% of apps on the App Store are free, and developers don’t pay Apple anything. And for the vast majority of developers who pay a commission to Apple because they sell a digital good or service, they can benefit from a commission rate of 15%,” she said in an email to Bloomberg .