You are here: Home / News / From China, the “996” management of TikTok criticized 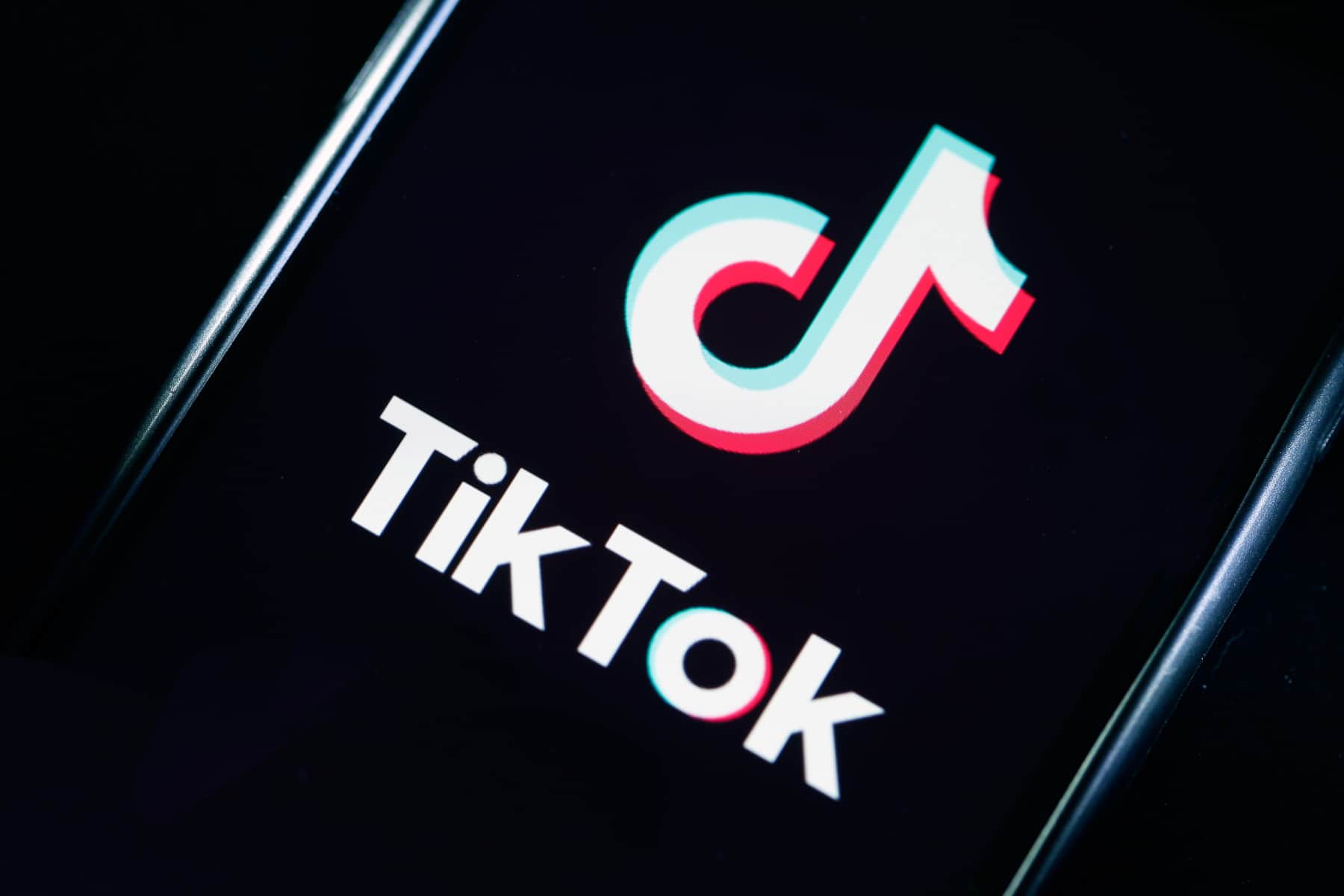 In the UK, working conditions at TikTok are scaring employees away. CNBC surveyed 6 people from the new technology industry with mixed experiences within TikTok. Some cut interviews short, others turned down attractive job offers or left the company in the face of an overly intense work culture and long hours. Part of CNBC’s sources experimented with TikTok’s working conditions. The other simply relied on comments on Glassdoor, a website where employees anonymously assess their work environment.

In both cases, the working conditions resulting from the “996” management are in question. This method, widely used in China, takes its name from the working hours: 9 a.m. to 9 p.m., 6 days a week. By following these schedules, employees therefore work some 72 hours per week. In the UK, the average weekly working time is 40 hours, and it is illegal to exceed 48 hours. Still, a former employee said the average workday was 15 hours. “For them, it was normal […] Everyone complained, but in reality everyone accepted at the end, probably because the salaries were good”, confides one of the anonymous sources.

“The most common motive I found in my research on Glassdoor was around work-life balance, and crazy hours, it still seems to be the case today, ” says an anonymous CNBC source who was approached by TikTok for a position in communications. “I stopped the conversations quickly when I realized they had very little flexibility regarding the places of practice and their policies,” testifies the same source. A few weeks after I refused the job, this person was contacted by ByteDance, the parent company of TikTok, for a new job offer.

“Everyone there is completely unhappy, and life is too short”

At first glance, such schedules can only be synonymous with production. In fact, 72 hours represents a little over two weeks of activity under the 35 hours of the French labor code. However, such a busy schedule can frighten and TikTok would miss out on talent. One of CNBC’s sources, a senior expert in artificial intelligence, refused, for reasons similar to those of the communicator, an annual salary proposal of 100,000 pounds (around 115,000 euros) excluding incentives. “People are right to be cold and I know they are having a hard time hiring now, but they don’t care, people are just numbers to them,” says another anonymous source .

On Glassdoor, an article titled “AVOID, AVOID, AVOID” lists 10 reasons it is advisable to stay away from TikTok jobs. Among the arguments stand out “toxic teams” and “horrible management”. Not surprisingly, opacity is commonplace. A former employee mentions a “very little transparent culture”. This source confides that “it was very difficult to find the right answers, and to really improve working conditions” .

Testimonials from former employees do not clash with reviews on Glassdoor. “Everyone there is completely unhappy, and life is too short … In my first year, before the pandemic hits, I can count probably four or five weekends in the year. Where I did not work,” says one source.

Despite everything, TikTok’s European workforce is growing

Still, that doesn’t mean TikTok can’t seem to hire. Many of their new hires are coming straight from Facebook and Google. Recently, TikTok hired Michal Osman, a Facebook alumnus, as the head of culture in Europe. Another case: Winnie Akadjo. She joined TikTok in April 2021 and has disregarded the company’s reputation: “There are some interesting opinions on Glassdoor, but I wanted to take the plunge and have confidence in my ability to manage a growing business”, she supports at CNBC. An anonymous testimony from a person currently working for the social network claims not to have known the “996” method. He specifies that certain time slots never have meetings: Wednesday noon and Friday afternoon.

In September 2020, TikTok was hiring 1,600 people in Europe. Today, the workforce stands at 3,000. Human resources consultancy Great Place to Work has ranked TikTok as the 30th best place to work in the UK. Note that to appear on the ranking of Great Place to Work, companies pay. The firm maintains rankings are entirely determined by employee experiences and feedback.