You are here: Home / News / Epic lawsuit against Apple: virtual money, the sinews of war 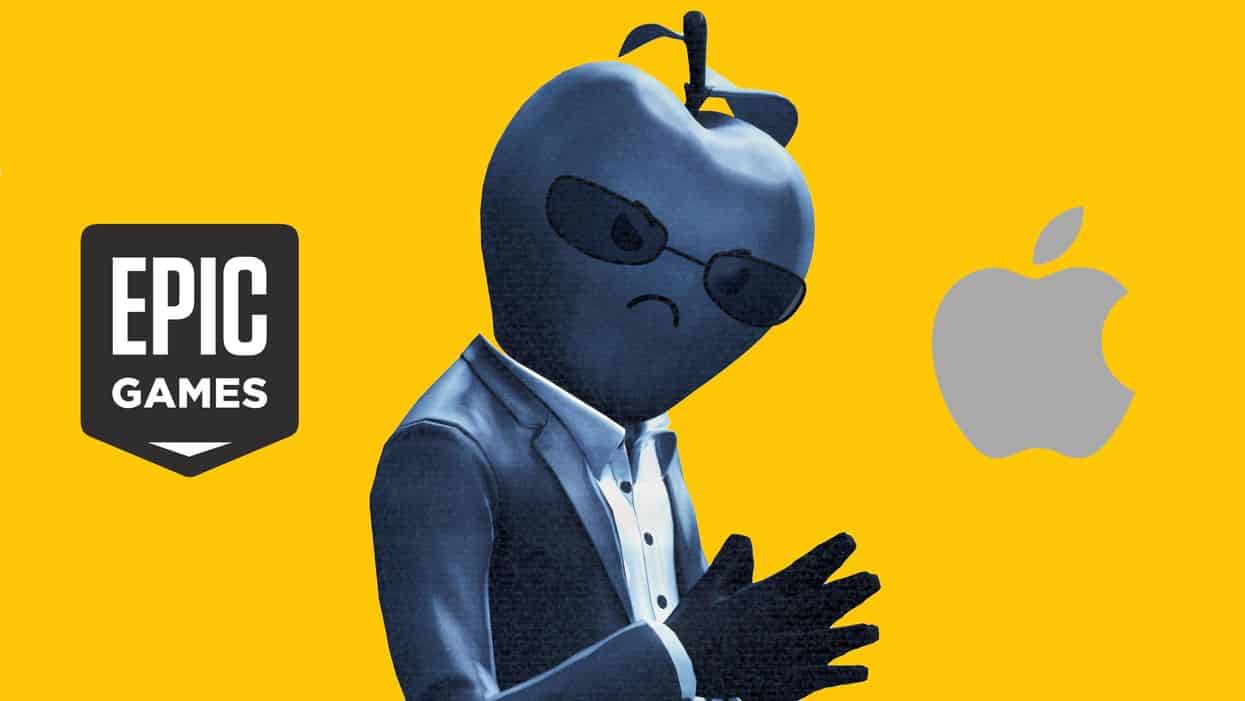 On day 2 of the trial Epic found itself in trouble

In federal court in Oakland, California, the debate on the second day of the Epic Games lawsuit against Apple, Wednesday, May 5, focused on the “cross-wallet”. A subject that has destabilized the accusation of the video game publisher and its CEO Tim Sweeney on the anticompetitive practices of the apple brand.

For Apple the limitations of the App Store are a disadvantage, but not a monopoly

The continuation of the cross-examination of the CEO of Epic Games by Apple lawyers was not obvious for the fiftieth. The whole lawsuit revolves around Epic’s accusation that the App Store is forcing app developers to pay a 15% or 30% commission for in-app purchases. It was by attempting to bypass this system that the Fortnite game was deleted from the App Store in August 2020.

Apple representatives have sought since the start of the trial to show that this practice is not anticompetitive. At the hearing on May 5, they scored points.

The lawyers insisted on the system of “cross-wallet” proposed by Fortnite. This system of “crossed wallet” in good French makes it possible to buy the virtual money of the game, the V-Bucks, on a platform, which, on the off chance, does not take any commission, to use it on another. Nintendo and Sony have banned this practice on their respective consoles to keep their commission, Apple does not.

Cupertino’s lawyers broke into the breach by noting that a player could, from his iPhone, use Safari to go to a website, buy his V-Bucks cheaper and then find them on his favorite application. Massive argument against the charge of monopolistic practice. Benjamin Simon, CEO of a yoga application, came to testify against Apple’s practices, did not help Epic: his company has set up this bypass system which benefits half of its users.

Tim Sweeney did not allow himself to be fooled by explaining that “Putting Fortnite aside and taking out any device, navigating to a website, logging in, making a transaction on the spot, is extremely impractical”. He added that “Customer convenience is an enormous factor in this area. People are much more likely to make a purchase if it is easy to do so”. Benjamin Simon added by reporting that the App Store wanted to hinder him when he proposed the reduction, the bypass technique, on his application.

Federal judge Yvonne Gonzalez Rogers, obviously interested in the matter, bounced back by asking the CEO of Epic Games, “Why is it so embarrassing that someone can’t do what I would call, as a parent, an impulse buy?“. The debates have shifted to the economic model of Fortnite, that of a “freemium”. A model criticized which comprises attracting as many people as possible with a free service, here the game Fortnite, to offer paid services, paid for in the game with V-Bucks.

The CEO of Epic said that they installed a parental control system on the game while re-insisting on the number of lost customers with the limitation of in-app purchases. Say that the second day of the trial was difficult for Epic. There are still just under three weeks left for the publisher’s advice to tip the scales.