You are here: Home / Blogging / Influence Marketing and Gaming: what opportunities for my business 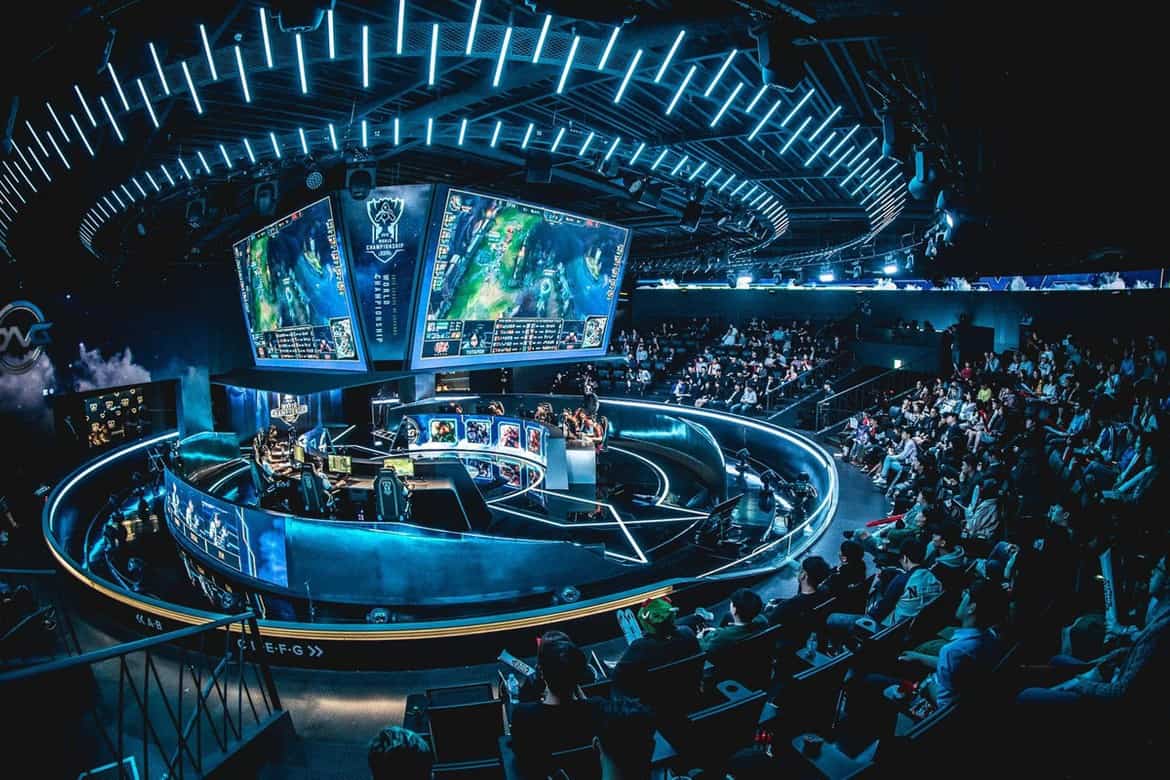 In recent years, gaming (playing video games) has become trendy. For a very long time reserved for a very small community of individuals, the number of players has greatly expanded. Today, more than 64% of the population of the United States plays a video game.

For video game equipment manufacturers, these engaged and passionate potential consumers have been at the heart of their branding and influencer marketing strategies for years.

Intel, Asus, Logitech, and even HP invest in numerous partnerships with professional players, influencers, or teams of players. Equipment loans or advertising placements are now common levers to transform fans into consumers.

Brands that sell to “gamers” are contacting video game influencers to gain notoriety and increase their turnover, so far nothing new.

So what has changed in influencer marketing for gaming?

Why do companies include gaming influencer marketing in their branding strategy?

In recent years, brands outside the video game industry have started to take a much closer interest in this booming sector.

Why have brands like Louis Vuitton, Nike, or PSG decided to invest in influencer marketing with video game players?

Some figures can make you want to.

Each week, 90% of video game players say they visit YouTube or Twitch for tips and tricks.

And when 64% of them say they’ve already downloaded a game or consumed a product after seeing an ad or related content on one of the videos, it can leave some brands dreaming.

Whether your business is in the video game industry or not, gaming communities on social networks and influencer gaming marketing are very important growth levers.

What do brands gain from it?

A little reminder of what influencer marketing is:

Influence marketing is the set of techniques that aim to use the strength of recommendation or prescribers (therefore the influence) of individuals with a large community.

With the development of social networks and platforms like YouTube, the last ten years have seen the emergence of thousands of individuals with an audience of several million users.

From an economic point of view, influencer marketing is considered for many companies as an inexpensive and quickly profitable means compared to traditional advertising means (targeted advertising on social networks, TV spots, etc.).

For a few hundred to a few thousand euros, a brand can communicate – via the influencer – to communities of tens of thousands of potential ultra-qualified customers with a measurable return on investment.

If it is part of an adequate communication strategy, gaming influence marketing can have concrete and almost immediate benefits for the company, for example:

To name a few, this is a vein that has been over-exploited by wellness and beauty brands during the popularization of Lifestyle and Beauty influencers on blogs, Youtube, and Instagram.

An audience that goes beyond the simple gaming sector

All the companies that have included the video game sector in their brand strategy have understood that the gaming industry serves as a gateway for influencers to address other themes and subjects.

If they have made themselves known through content related to the niche world of video games, some influencers tackle much more varied subjects.

The “PopCorn” show is a weekly plateau show broadcast on the streaming and VOD platform dedicated to Twitch video games. Created in 2019 by influencer and gamer Pierre Alexis Bizot, alias Domingo, this show breaks audience records with young people every week.

Every Tuesday evening for three hours, the host and the guests deal with subjects related to video games and the internet, but also more generally major information that has shaken the news.

If the show is based on a hardcore made up of a community of video game players, they reach a much larger and diverse audience.

Thus, the show is now sponsored by brands such as Diesel Parfum and the famous brand of “ Pringles ” crisps.

These big brands that have moved on from influencer gaming marketing

While many companies invested in influencer marketing in the video game sector in 2019, some ads made more noise than others and reflect a change in the mentalities of advertisers and their relationship to video games.

The brand with the three stripes surprised the world of video games and sportswear by collaborating with the famous gamer Tyler Blevis, alias “Ninja”, one of the big names in the Fortnite video game.

In early 2019, Nike announced its partnership with League of Legends Pro League, the Chinese professional player league of the famous League of Legends game. In this context, they created the jerseys of all the teams in the competition.

As part of the 2019 League of Legends World Championship, Louis Vuitton and Riot Games (creator of the game) have announced an exclusive collaboration. On the menu, new “skins” (appearances of the characters played) and a capsule collection created by the artistic director of the women’s collections.

Should all businesses invest in video game influencer marketing?

Why we shouldn’t get carried away

If the extreme democratization of video games in our societies and the development of the real entertainment industry is indisputable, it is nevertheless necessary to put into context certain figures which can make the mouth-watering companies and advertisers.

In 2017, in France alone, the program “Les enfoirés” gathered more than 12 million viewers.

Enough to put certain investments in influencer marketing for video games into perspective.

That being said, the growing popularity and the number of players is not about to stop.

According to Global Data, this industry will generate nearly $ 300 billion by 2025.

This is partly explained by the growing accessibility of video games, in particular through the development of mobile games on smartphones.

Many companies are looking at new ways to consume video games to facilitate access.

A French start-up like Shadow or companies like Stadia (Google) and Apple Arcade is based on cloud technologies to gradually replace gaming computers, expensive and quickly obsolete to allow playing on any device.

Should my business invest in influencer marketing in the world of video games?

Influencer marketing can be a great lever. The stars of gaming have a particularly qualified and engaged audience.

For a sportswear brand like Nike, a partnership with a player like “Ninja” (followed by 22 million subscribers on Youtube alone) will have far more impact with the under-20s than likely any collaboration with. a movie star.

Yes, unlike sectors like well-being, video game influencers represent an important opportunity for your brand awareness.

But like any community, gamers have their codes and specificities which means that with the wrong approach, many brands may not benefit from them.

Particularly connected and wary of advertising partnerships, gamers will be sensitive to quality sponsored content, which does not content itself with selling a service or a product but which contributes in one way or another to the development of their passion.

The people best qualified to help you reach gaming communities are the influencers themselves. They’ve been creating content for their community for years, have worked with many brands, and know what will and what won’t.

Funding for creators’ projects, events, and creative collaborations are several ways that win the hearts of players.

The worst influencer marketing strategy would be to impose a very strict vision of collaboration on the influencer without letting them adapt your offer to their community.

So if your service or product target meets the needs of some of the video game influencer communities you’ve identified, consider investing in influencer marketing.

As with influencers in other industries, there are gaming influencers of all sizes (from a few thousand to millions of followers).

Depending on your goals and your budget, you will be able to find something that suits you.