You are here: Home / Blogging / How the coronavirus is affecting the digital advertising 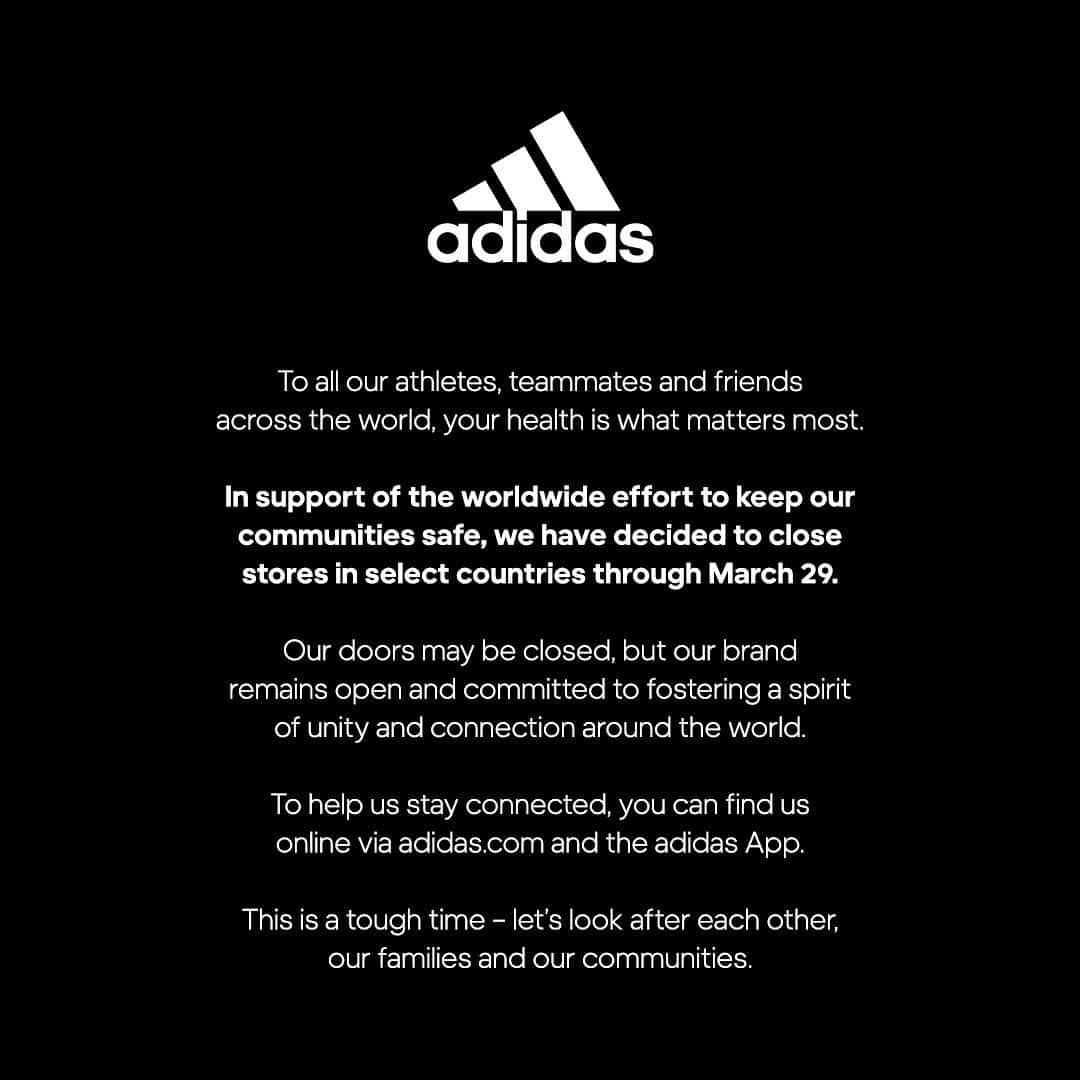 A crisis is a moment when the proper drivers and doers differ from the less good ones. We see that these days also in the matter of Corona. And we also see it in the area of ​​digital marketing.

At SwaCash, we currently receive inquiries from companies every day who want to start communicating digitally. It should be quick, in extreme cases, within a few days. It shouldn’t cost that much either, crisis, you understand. It doesn’t have to be perfect, and poor quality should be “authentic.” This argumentation is then congruent with the idea that Mercedes could build more miserable cars because they would be “authentic.”

On the one hand, these inquiries show that the last ones are now waking up and realizing that “digital” has become a necessary marketing discipline. On the other hand, they show that very many believe that this branch cannot be cost-intensive if ordinary people run blogs, produce high-quality videos, or stream live.

Digital marketing costs are not the same as investments.

One thing is overlooked: whether influencers, bloggers, podcasters or brands, companies, companies – they all reap what they have sown over the years. These days, as many are becoming digital to digital in one fell swoop, those who have been dealing with the subject for a long time are doing easier to easy.

Therefore, the cost view needs a different perspective. Of course, it costs almost nothing to stream live with a mobile phone via Youtube. But those who do this with long ranges have been trying out for years, have built a community, and put a lot of brainwash into the technical structure and formats. This cannot be caught up in a few days.

These years of trying out apply to all areas of digital marketing. Because whoever is active here, for whom digital is not another world, but everyday life, develops a different feeling for what is possible – and what is not.

An excellent example of this is the comparison of the crisis communication from Adidas and Zoom. Adidas, it initially seemed, did not want to pay the rent for its stores due to the Corona crisis. Then it was about a deferral; then, only non-private landlords should be affected. It takes days for a real statement to appear. This was hidden on the corporate homepage, which is not intended for consumers, is static, and difficult to read; it was signed with “Your Adidas Team.”

In all seriousness, this text was also published as a newspaper advertisement. Anyone who believes in 2020 that they can overcome such a crisis with print ads has not yet reached the current millennium.

And in the meantime, people vomited on the group’s already mediocre well-run social media accounts, mostly without contradiction, only with some delay did some in the comments notice the reference to the statement on that corporate site.

This image of the rental parasite will cling to Adidas for years and will harm it.

Quite a different zoom.

With the video conference provider, huge security gaps were revealed within three months, given the dramatic growth from 20 million to 100 million daily users.

However, Zoom already has a greater sense of digital communication due to the industry. CEO Eric Yuan spoke up on the company blog quite quickly (or, let’s face it, his communications department on his behalf).

The text is almost five times as long as Adidas’ counterpart and contains clear measures that have already been implemented and others that are still being implemented. An update with further tests followed a week later.  Every week, Yuan also answers questions from interested parties via a webinar. This is how communication works in the digital age.

Even on a small scale: digital experience pays off

Even the smallest ramifications of the economy show that those who have at least laid a foundation for digital communication in the days of Corona fare better, for example, in the catering industry. Several good restaurants gave up their concepts for delivery or pick-up menus due to a lack of interest. Others, who used Facebook and Instagram at least as you do as a restaurateur, experienced from the first day that their guests kept them in line – if you could communicate to them that there are new offers.

At this point, some are even developing new business models. Several yoga and Pilates studios offer courses via zoom – including a view of the trainers at the participants and correction of their posture.

The Cologne-based Einerner “Neobiota” is experimenting with surprise wine packages, which may soon be available as a subscription. Other restaurants open up access to their suppliers and sell boxes of food that average consumers cannot get – a small disruption of their business model.

All of this arises from an underlying feeling for how communication works on the web and how your customers think, what values ​​they expect from their service providers and what can be tried out.

What is missing: creativity

Like Adidas, many brands seem to lack the feeling for the wishes and the value system of their target groups. In a nutshell, everything is currently doing the same thing: TV spots with chubby piano music and the message that we will all do it together and that the brand sees itself as part of this community.

Do not you believe it? Is it too generalized? Then take a look at this collage:

Few companies are currently thinking ahead—an example: the Canadian fast-food chain Mary Brown’s. Instead of merely booking advertising, she concluded a no-paid content deal with a Canadian publishing chain. For two weeks, the paid content barriers fell with the house media, sponsored by Mary Brown’s. Advertising thus becomes an added value, the brand an enabler and not an advertiser who stands in the way of the reader.

And, yes, I am shocked that German publishers are not trying to sell exactly that as an innovative advertising format …

Or Samsung and the online magazine Dezeen: The two launched a competition to make useful things out of packages that may be arriving more frequently than usual.

It is a mystery to me that non-commercial institutions develop more creative ideas than the big names in the advertising and brand world. An excellent example of this is Alba Berlin. With its daily sports lesson for children, the sports club landed a massive hit with up to 1.5 million singles.

The Dyson Foundation, on the other hand, helps parents in the home office with experiments that the offspring can do at home.

For me, it is a mystery why no brand engaged a single musician and called courtyard neighborhoods to apply for a performance by this musician – of course, including the live stream of the concert.

Why don’t companies now produce videos in which their experts, such as natural scientists, business people, or engineers, act as temporary teachers? I think a lot of parents would enjoy this.

However, I am also afraid that if you want to do something digital quickly, you will only be able to succeed to a limited extent. It would be more essential to think long term. We will return to normal at some point. And then even the digital third world country, Bosnia, will have become a bit more digital. Contact less payment will become everyday life; the desire to try out new platforms like Zoom will increase, online retailing will become daily life even in the food sector.

And that’s why now it is less time to do something quickly on the Internet again. Instead, all those companies that have so far neglected digital should first do their strategic homework and get ready for everyday life. Because one thing is sure: the time after Corona will be longer than the time during Corona.