You are here: Home / Digital Marketing / Smart censorship or how Facebook suppresses criticism of his boss 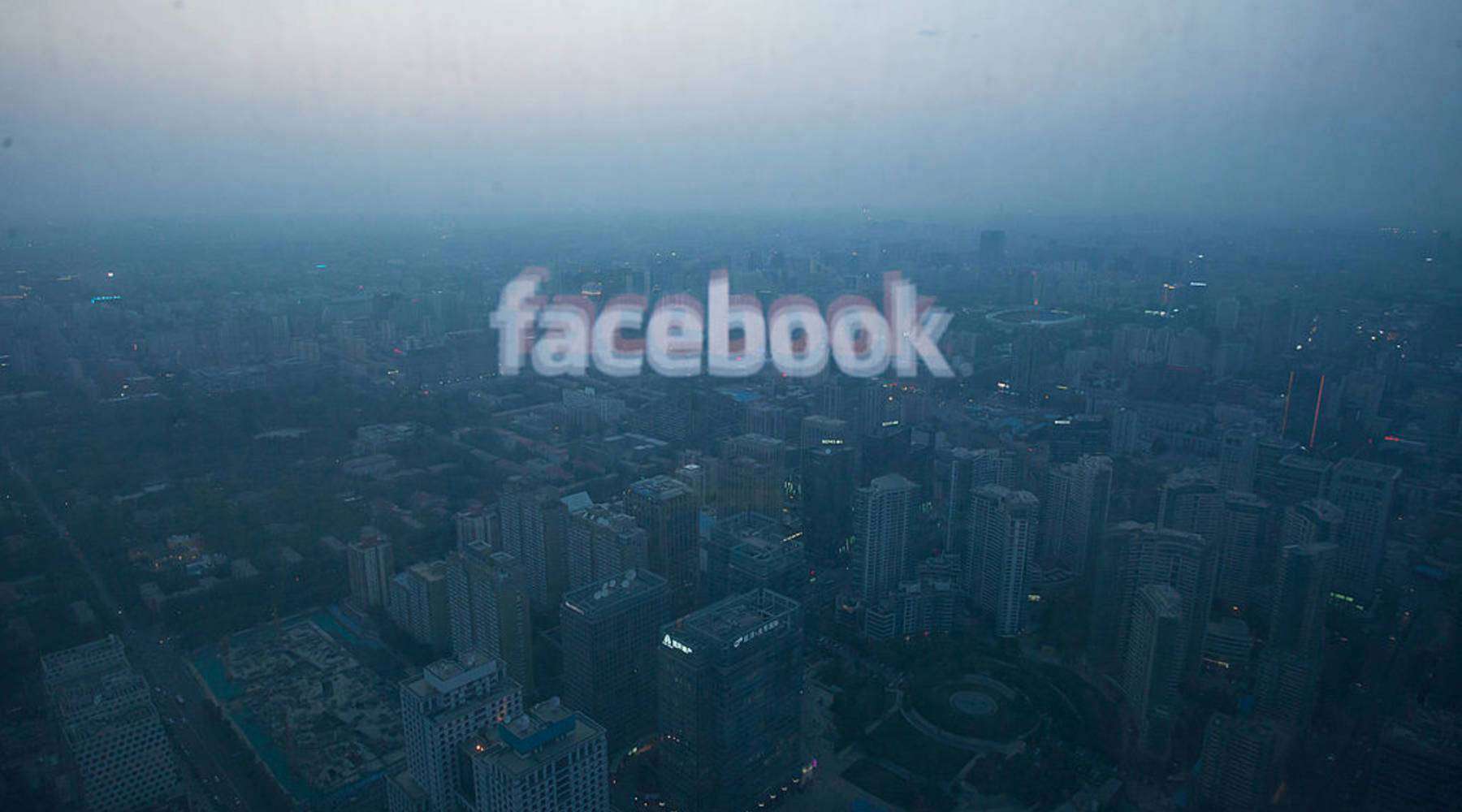 Facebook boss Mark Zuckerberg likes to sing the song of freedom of expression. But when it comes to criticizing oneself, this promise becomes strangely hollow.

Despite all the rumors to the contrary, Facebook remains the gateway to the world for hundreds of millions of people. According to a survey by Pew Research, more than every second adult US citizen (52 percent) now receives messages on Facebook. Against the backdrop of the recent data scandals and fake news flood, this trust may come as a surprise. But in the United States, where a fifth of all newspapers have had to close since 2004 and no longer have local newspapers in many regions, Facebook is entering a vacuum. The company has launched a $ 300 million fund with which it funded editorial projects. Facebook boss Mark Zuckerberg had issued the motto years ago to create “the perfect personalized newspaper for everyone in the world” with Facebook. The fact that Facebook of all people is the savior of journalism is not without a certain irony. After all, the company fueled the newspaper extinction itself by skimming the advertising market.

Facebook is committed to openness and transparency on every occasion.

The only question is whether Facebook can replace local newspapers on an equal footing – and whether the company will succeed in creating a critical public. Facebook is not just a platform that creates publicity but, at the same time, a company that is itself the subject of public criticism. Facebook is committed to openness and transparency on every occasion. But the demands of a “global, informed community”, which Zuckerberg announced with a lot of pathos, do not seem to apply when it comes to criticism of one’s own company.

When Mark Zuckerberg recently gave a speech about the dangers of censorship that was streamed live on Facebook at Georgetown University in Washington, users saw a flood of positive comments and emojis. Of course, some users responded to the speech with negative comments and emojis. Just: They weren’t shown. “You are an idol for the young generation,” wrote one. Another thanked “the fantastic social media platform” as if Facebook were a gift from God. While Zuckerberg salbered about freedom of speech, freedom of expression in their system was restricted.

One does not know whether the positive-minded users were bots or followers of a Facebook sect. In any case, the comments dripped with homage. Criticism? Nothing. Instead: smileys and thumbs up.

While Zuckerberg said about freedom of speech and appealed to Martin Luther King, freedom of expression in his system was restricted. Only after the statement was over did you reread more critical articles. A Facebook spokesman later said that the social network on live streams could not display all comments in real-time due to the sheer volume. That would mean: The negative comments have disappeared in the crowd. So it was pure coincidence that all Zuckerberg cheered.

Facebook sorts public comments according to several criteria, including “integrity signals” and interaction patterns. There is nothing in the catalog of measures to moderate the content.

But this strange selectivity may have a systemic cause. In essence, the algorithm, the Washington Post speculated, could have suppressed negative comments so as not to disavow Zuckerberg in front of his audience. The newspaper did not explain how exactly this “switch-off device” works. At least the algorithm could have been temporarily set to prioritize benevolent requests to speak.

Interferers are switched off. Smart censorship.

Whatever was going on in Facebook’s engine room: The events are reminiscent of authoritarian systems, where critical banners are not shown in the state media when the dictator makes a public appearance, or regime critics are led away by the police. On Facebook, you don’t have to remove opponents by force or use force in any other way – it is enough to set the algorithms so that criticism is not shown at all. Interferers are switched off. Smart censorship.

Facebook’s double standard of freedom of expression is not a new phenomenon. Last year, “Bloomberg” reported that since 2016 Facebook employees had been using a secret software program called “Stormchaser” to track down viral posts that put the company in a bad light – for example, the massively shared rumor that Facebook discloses private information if one does not share a chain letter. Or the rumor that the company is listening to the smartphone microphones of its users. Jokes about Mark Zuckerberg that caricatured him as an alien were also scrutinized by the employees. The inspectors also carefully examined activities of the #DeleteFacebook movement, which formed after the data scandal and meant poor publicity for the company. In some cases, employees actively deleted posts. According to Bloomberg, there are numerous other tools for internal reputation management in addition to “Stormchaser.”

With its algorithms, Facebook can level down or mute unwanted voices.

The example shows how Facebook misuses its market power as a quasi-monopolist. If you consider that Mark Zuckerberg is said to have ambitions for the White House, a new complex of power appears here that can hardly be stopped with democratic control mechanisms. Facebook is an arbitrator on its behalf. With its algorithms, the company can level down or mute undesirable voices – and thus become immune to external criticism.

Even with the data scandal surrounding the analytics company Cambridge Analytica, one had the impression that hardly any critical articles on the subject were displayed in the newsfeed. Maybe that was because of the filter bubble, but perhaps this hiding also had systemic causes.

Zuckerberg’s rigid domestic policy, which contrasts so strangely with his pseudo-humanist foreign policy, points to the problem that the political will-formation processes on the Internet have shifted to private platforms. Facebook is a virtual shopping mall in which house rights apply and fundamental freedoms, and “visitors” who criticize the house owner can be expelled from the square. Only: A system in which you land on the index because you joke about the boss is only known from authoritarian regimes.

Mark Zuckerberg has to be measured by how openly he deals with criticism from users about himself and his company.

Behind the increasing intimacy of the digital public, which Facebook has brought about with changes to its newsfeed algorithm (“friends and family first”), there is undoubtedly calculation: Where only private matters are discussed, there is no critical public that seriously questions Facebook’s business practices. But CEO Mark Zuckerberg, who is a lawyer for freedom of expression online, has to be measured by how openly he deals with criticism from users about himself and his company – and how far the promise for internal freedom of expression applies.