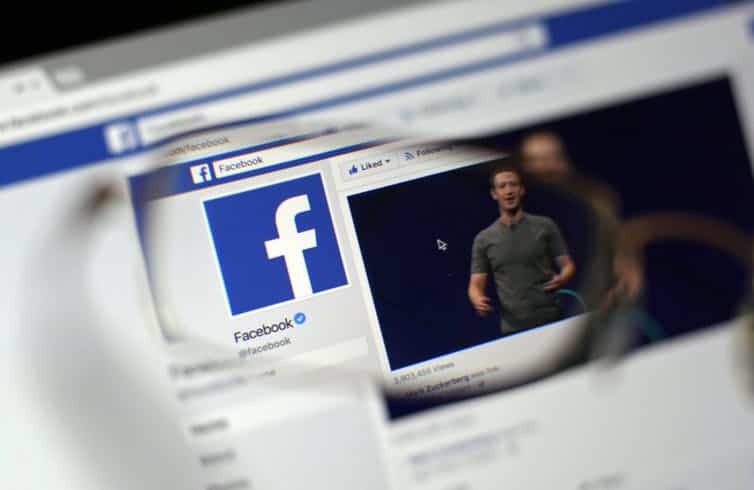 Platforms like Facebook determine how we see the world. Unfortunately, we have not yet learned how to use social networks sensibly – and even the operators can hardly control them. But there is hope.

Google Plus is dead, and the most obvious comment is: Oh, did that still exist? The death of the former Facebook competition attempt is fully deserved. Nevertheless, this end marks a kind of climax.

Social media are the current state of digital society, the pacesetters of the public, politics, and private life worldwide. It is the right time for an overview of social media in 2020.

The ubiquity of the smartphone is often complained of, but that’s just the hardware, which is often overrated by those who were socialized in the 20th century. What matters is what people do with the smartphone, and that is largely “social”.

Mark Zuckerberg announced in 2010, within the next five years will “re-thought every industry on a social media way”. It didn’t quite work out that way, but the assessment wasn’t completely wrong.

Facebook is the most powerful company in the world. Almost everywhere, marketing is shifting towards social media, Facebook is receiving more advertising money than all radio stations in the world put together.

At the same time, the comprehensive social change – from the worldwide authoritarian-right-nationalist backlash to loud protests like #MeToo – is fueled by social media or made possible in the first place.

This development of economic and social power was already foreseeable at the end of the nineties, which is why the development of Google Plus began with unprecedented pressure even for Google. In early 2012, CEO Larry Page said that Google Plus was the “social backbone” of the entire company and that the social network would be integrated into all Google services.

Switching off on the occasion of a long-term data leak discovered in March, therefore, says above all: Even with practically unlimited resources and the highest level of commitment, digital, social networking can hardly be conquered.

This is bad news for Google and also for the upcoming digital society. Because with a theoretical Facebook competitor, a corrective could have arisen. Besides, the frequent demand for a “European Facebook” implodes. There is also an enormous start-up disadvantage for commendable initiatives such as the decentralized social platform Solid by WWW inventor Tim Berners-Lee.

The well-known economic network effect means that the users of a network product benefit from the increasing size of a network. That is also why it is very difficult to change a network – or to build a new one. There seems to be a kind of digital constant of nature: social gravitation, a concept of the network thinker Michael Seemann *.

Social gravitation is more than the network effect, on the one hand, there is the property of platforms to form regional monopoly-like market structures and on the other hand the perception of the users themselves: there are not many different providers as in classic markets, but a first and most important instance.

This can be seen most clearly in countries whose populations are only just streaming into social media in large numbers. In Southeast Asia, for example, Facebook is synonymous with the Internet for a great many people. The spread of the smartphone brings billions of people into direct contact with social media structures.

This is a major reason why WhatsApp rumors in India provoke dozens of lynchings, some of the thousands of mobs. Or why even UN investigators assume that fake news on Facebook is partly responsible for the genocide-like riots against the Rohingya in Myanmar. Or why the Filipino President and Aid Trump is pushing for mass murders with the help of Facebook.

A new reality in the mind

No reason for western chauvinism, because the essence of social gravitation is also felt here: Social media create a new reality in the minds of people. And because Facebook is a collectively reinforcing, networked emotional machine, the perception of reality that has arisen is a hyper-emotional one. The feeling of reality is the reality of the 21st century. And it is created “social”.

Social gravitation means: The largest platform has the greatest power to define how entire populations perceive the world – unfortunately without being able to control them precisely. Not even Facebook understood Facebook. Google didn’t understand Facebook and social media as a whole.

You can also see on YouTube how a platform can shape society in a way that is difficult to assess and very problematic, above all through toxic conspiracy theories. Such social media monocultures, the direct consequence of social gravitation, scale and amplify the negative effects on society.

Nobody can reliably estimate what problems this will cause us today, it’s like a car race in the fog. The generation at the moment has warned their children for years not to believe everything they see online. And after the first, intensive contact with social media, a good number of them make exactly this mistake themselves and plunge headfirst into the social media reality.

The constant overdose of world events

In my view, an important reason for the authoritarian backlash is how little society was prepared for the power of social media. On the constant overdose of world events, outrageously emotionalized.

In December 2016, a man described how he had almost become a racist himself by working intensively on the social media content of Alt-Right’s neo-Nazis. Because emotionalization works so well on social media, even if you see through it.

A 2008 study showed that threat and fear can make people “more right”. The emotional machines of social media do not have a corresponding button, but fear, viewed from an evolutionary point of view, saves life-saving over-sensitivity anyway overall media consumption and especially over social one.

This emotionalization is supplemented by the lack of balance in social media. The world is very, very big, so you can inevitably only look at a section. You could spend the entire day reading factually true news about criminal immigrants – simply by hiding the more numerous news about criminal non-immigrants.

The completely undeniable positive effects of social media – the creation of new counter publics for long-suppressed voices is one of many examples – is hardly an argument. Because it is not a question of evaluating good or bad, one could just as well discuss the advantages and disadvantages of electricity.

In toto, this discussion is a culturally pessimistic trap that offers the comforting “before it was better” self-pity as a supposed solution, in which one resignedly resignedly resignedly to the state of the world rather than changed and improved it. This in turn only works with social media and no longer against them.

Therefore, there remains great hope that future generations will use the network more wisely, or that we older people will be willing to learn from the younger ones. Millennials, for example, do not view social media as a monoculture but curiously use several different platforms – which almost automatically reduces the power and abuse of individual companies. After all.

But it takes a long time before this digitally enlightened way of life becomes effective across the board. As of today: Trump elected, Brexit as well, authoritarians on the rise, all with the help of social media. The reality has become social – unfortunately before we were able to develop a sensible use of social media.