You are here: Home / Google / Chalk and blackboard instead of computer in Silicon Valley 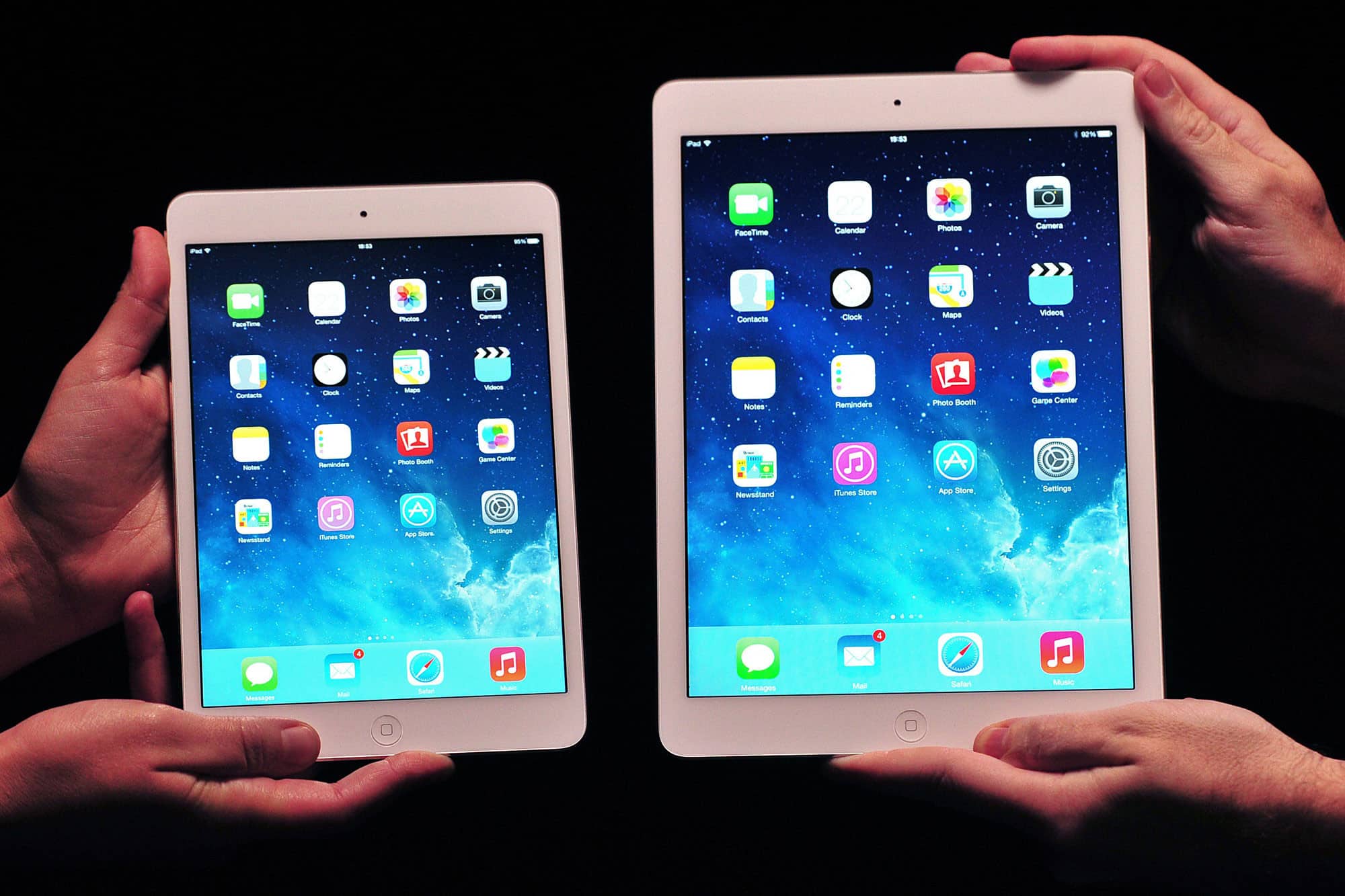 Silicon Valley is the tech mecca of the world. But right at the centre of digital progress, some parents favour old-school classrooms and schools with little computer use for their offspring.

With colourful pieces of chalk, girls and boys crowd in front of the big blackboard in a school in the California town of Mountain View. Human and apes skulls, partly yellowish discoloured, lie on a wooden desk. “Touch ’em,” says biology teacher Jennifer Staub, the 15- and 16-year-old high school teenager. The science class is running; the Waldorf School is located in the heart of Silicon Valley, the US stronghold for new digital technologies.

Tech giants such as Apple, Google and Facebook have their headquarters within a 20-minute drive. But this school relies on little technology use. It is based on the old approach of Waldorf education to develop creative and social forces. The room does without monitors and computer.

“Here we learn with our senses, with touch,” explains Headmaster Pierre Laurent. “It’s dangerous when students just stare at a screen, and teachers are just tutors behind their backs.” The computer scientist from France worked for software giant Microsoft for nine years. Now the father of three starts his new career as an administrative school principal “low-Tech”. Such concepts with little or no digital helpers – in lower or all classes – have been receiving much attention for some time.

And right in the middle of Silicon Valley? “Of course,” laughs the 56-year-old. “We have long waiting lists for some classes.”

At the Canterbury Christian School in neighbouring Los Altos, the demand is higher than the number of seats. Dozens of students lined up in the small schoolyard, the girls in plaid dresses, the boys in red and blue uniforms. First, the morning prayer comes, then the chant sounds: “Good Morning, Father Macias.”

“Almost all of our students’ parents work on Facebook, eBay, Intel or HP,” says spiritual headmaster Steven Macias, raving about old traditions: Latin, arithmetic and reading, the same syllabus as when it was founded almost 50 years ago. No computers in the classroom, but discipline and human closeness.

That’s perfect for her six-year-old daughter Macaria, says finance planner Jessica Ho. Her husband, Michael, is an engineer and now hired by Google after working for Apple and Amazon. The technical faith of some sees them critically. “There are people who only look at their smartphone and iPad and no longer look at their counterparts,” complains the 35-year-old. “We teach our children to read books and talk to people.”

Native Chinese Sean Chang has made a career in Silicon Valley: studying in Stanford, start-ups, entry at Apple and today with 34 years program manager at Amazon. But his six-year-old daughter Zyana is said to be at the Christian Canterbury School, initially without a computer. She could learn that later. He knows the dangers, says the engineer. He was addicted to video games. “Computers are like digital nicotine or cocaine, you get addicted to it,” says Sean Chang.

Especially the marketing strategists in large engineering companies are driving the digitization of schools in the USA: Away from analog lessons with blackboard and chalk to high-tech classrooms with monitors and Internet usage just as he is often encouraged and demanded in this country. Educators in digitized schools rave about the fact that girls and boys have access to information and sources that are not in textbooks via the Internet. Also, learning with computers and video can increase motivation.

Search engine size Google makes itself full in the US schools with the help of cheap mobile devices, with Chromebooks. Apple keeps up with his iPads. Microsoft also relies on special school subsidies. Education is a billion-dollar market. It is also essential to be present in the lives of young people at an early age. However, parts of the teaching staff are quite against too free digitization in the classroom, supported by psychologists, politicians and some ex-techies.

For example, former Google employee Tristan Harris is a mouthpiece of the counter-movement in Silicon Valley. Smartphone apps are addictive; users are manipulated, digital technology can often bring an excess of distraction, complains the co-founder of the initiative “Time Well Spent” – translates that translates into meaningful time spent.

Steve Jobs and Bill Gates do it

Computer industry greats like Steve Jobs and Bill Gates faked it years ago. Jobs acknowledged in 2010 in an interview with The New York Times that his children would not use his newly released iPad of his company. “We restrict the use of devices to our children at home,” the newspaper quoted the Apple founder, who died in 2011. Also, Microsoft founder Bill Gates 2007 spoke on limits on the screen, which he set his children.

For the technology-critical private schools in Silicon Valley, the parents have to reach deep into their pockets. The Canterbury School, for example, costs around $ 7,000 a year depending on the grade level (over € 6,000). The Waldorf School takes about fivefold with the equivalent of more than 30,000 euros.

From mother, Jessica Ho pays off the individual lessons. Her little daughter shows little interest in devices with a screen. “She enjoys talking and scolding me when I’m using the smartphone too long,” she says. Her family is not anti-technology at all, says Ho. “But everything in moderation.”