You are here: Home / Digital Marketing / The cycle of life and more: business ideas from the USA 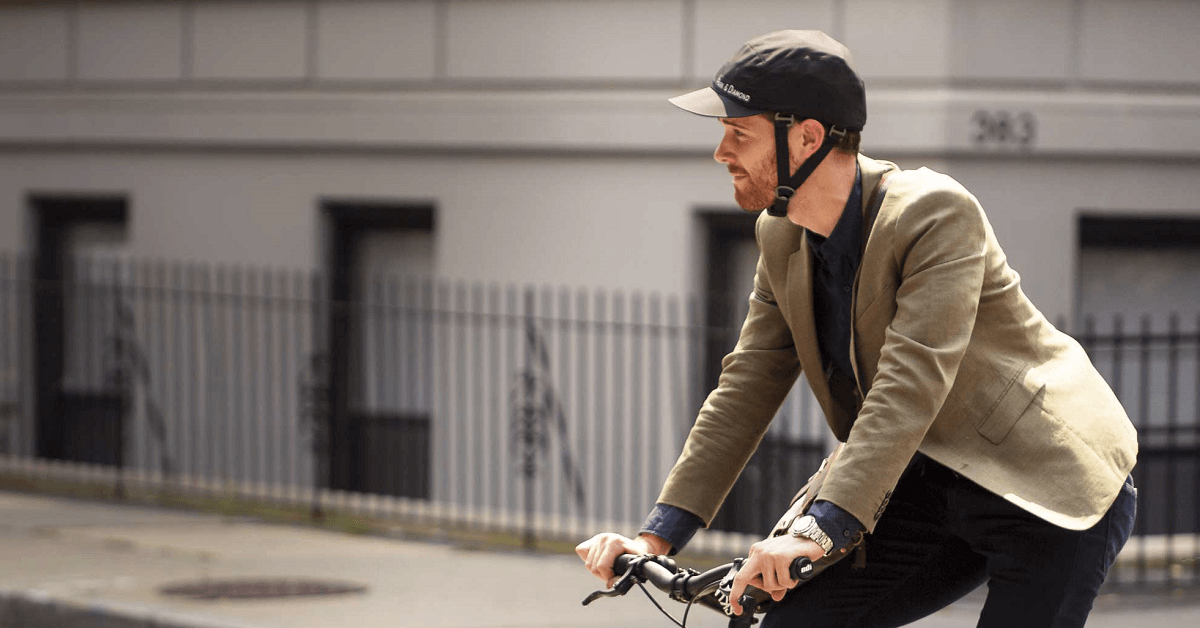 Once again, we turn our eyes to the excellent start-up nation, the United States of America. From there, many a hot or cold – keyword cold brew – the trend has been spilling over to Germany. To see what novelties, gadgets, and business models, you can look forward to in the future, today, we present four business ideas from the US.

Only recently, NOAH founder Marco Rodzynek asked us what trends are currently emerging in the European start-up scene:

In general, all services are required that facilitate the everyday lives of users and customers. Particularly popular are subscription models that allow different forms of use.

This trend is no coincidence. Instead, it spills over, as so often, from the US to us. There are “subscriptions,” subscriptions, very commonplace. And in Europe, too, services such as Spotify, Netflix, Sky & Co. pay monthly subscription fees in many households.

A business model that builds on this, which slowly but surely arrives here, are subscription models for children. Not for children themselves, but rather for everything a child needs. For example, diapers, clothes, or toys. Depending on their age and cognitive progress, infants may need different gadgets, which stimulate them in different ways. For example, a toddler between six and 12 months old will not be able to do anything with a puzzle or a picture book.

Business Model: Renting instead of buying

These toys, however, cost a lot of money. And they are interesting only for a relatively short period, after which most lands in a second-hand box or is offered for sale at the next courtyard flea market. Boston-based start-up Green Piñata Toys is, therefore, sending out age-appropriate toys in a monthly box to its customers. A box contains three to four toys. And if one of them is particularly well-received, it can also be purchased on request. The company also attaches great importance to the fact that the toys are free of toxins. That is, unfortunately, not always the case. The subscription costs $ 24.99 a month.

The different toys are adapted to the particular age-related requirements of the children. (Screenshot: Green Piñata Toys)

Green Piñata Toys was founded in 2015 by Shiva Kashalkar when she was looking for toys for her little daughter. And discovered that the small apartment in which the family lived, bursting at the seams because of toys that were no longer used. A business idea was born.

From the relief of the start of life, we go over to the end of life. A topic that we all have to deal with sooner or later. And one that should not, in the most real sense of the word, be hushed up. There has been an ongoing debate for years about how we should have a say in our own death: Euthanasia. In the US, however, there has been a recent debate on the subject of death recently. The question of what should happen to our mortal remains after our demise. So far, dealing with these in the US, as well as in most other countries, was limited to two options. On the one hand, the traditional coffin burial, on the other hand, the cremation. On April 19, it was decided, at least in Washington state, that it should not stay that way.

From 2020, it should be legally possible to compost the deceased. Such a service offers the start-up recompose around founder Katrina Spade. That may sound quite horrible at first. That’s not it at all.

In fact, the idea is not really new at all. The composting of animal carcasses is not uncommon in agriculture, for example. Just type “composting animal carcasses” into the search engine of your choice. There you will find numerous explanatory articles and even videos.

Okay … in animals maybe. But with humans?

Well, between humans and animals must be well distinguished. But among people, the idea is not really new. Thus, in many old funeral rites from various cultures, the element is found again, the body after death returned to Earth. Here, too, the idea of ​​not being buried in the cemetery but being immersed in nature is becoming more and more popular. This can be seen, for example, in the emergence of the so-called “Fried forests.”

This is how a future recompose system could look like. (Screenshot: Recompose)

But back to composting: Recompose Life has developed a process that completely decomposes a human body within four to six weeks. Only about two wheelbarrow loads remain Earth. This can even be taken home by relatives. And, for example, be scattered in the home garden. That the method works was previously confirmed in a scientific study at Washington State University. The composting – or “recomposition,” as the process is officially called – should also be energy-saving and, above all, compared to traditional cremation even environmentally friendly. Around $ 5,000 will cost a recomposition.

Park & ​​Diamond – safe and stylish by the road

But we are not in such a hurry to die. The next business idea is, therefore, to keep you safe. Even though more and more European cities are pushing to give bicycles and, more recently, scooter riders the necessary space, there is still a lot of catching up to do here. Because in many cases, bike paths are more the exception. Preference is given on the one hand pedestrians – and on sidewalks, cycling is known to be prohibited and will be punished with a fine.

On the other hand, the automobile is still the center of attention in the automobile country. Therefore, cyclists often have to share the road with buses, cars, and trucks. And that’s dangerous – in the clash between cyclist and automobile, the two-wheeler will always lose out.

You can protect yourself at least to a certain extent, anyway. For example, by a bicycle helmet. However, only very few cyclists do – because their masks are “too ugly” for them. The change was made by the founders Jordan Klein and David Hall of American start-up Park & ​​Diamond after the accident of a family member.

Head injuries are the leading cause of death in wheel accidents. (Screenshot: Park & ​​Diamond)

The helmets of the start-up are externally modeled on ordinary baseball caps. Also, they can be easily folded and stowed in your pocket or in your own helmet capsule, which is not much larger than a bicycle bottle.

Yes, it does. The founding team has also put a lot of work into the project. In 2016 they developed the first prototype of the helmet; in 2018, they completed the second. Already in 2017, the two convinced with their product and were named the winner of the Red Bull Launchpad.

Even with the potential clientele, the helmet seems to arrive well. In September 2018, Park & ​​Diamond launched an Indiegogo campaign – and was supported by over $ 1.3 million by November. It is now over $ 2 million from over 19,000 supporters.

Spice up my restaurant

Food is expensive, especially if you make a purchase with a certain quality. Even more, money is involved if, for example, you do not bring your own food for the lunch break, but get something. And once again applies here: who attaches importance to quality, pays accordingly.

Four MIT students Michael Farid, Brady Knight, Kale Rogers, and Luke Schlueter, addressed this issue as a healthy and balanced diet that broke their student budget. The result: In 2015, they founded Spyce, a robotic restaurant.

This is how the bowls look like by the Robo chef. (Screenshot: Spyce)

In the restaurant, various dishes are prepared by robotic chefs, who then even clean themselves. Incidentally, the plates were designed by Chef Daniel Boulud. The founders sought contact with Boulud via e-mail – they guessed the right e-mail address. And Boulud promptly showed his interest.

And why is that cheaper?

Quite simple: The use of robots makes work processes much more efficient. And that attracts attention too, that attracts customers. Similar approaches exist elsewhere. In Japan, for example, robotic hotels were very much in vogue at times. However, the concept did not prevail. There, however, the requirements for the robots were also significantly higher.

In any case, investors were convinced by the business model. Last September, $ 21 million came together in Series A.