You are here: Home / Digital Marketing / The Apple Card is here and what Now 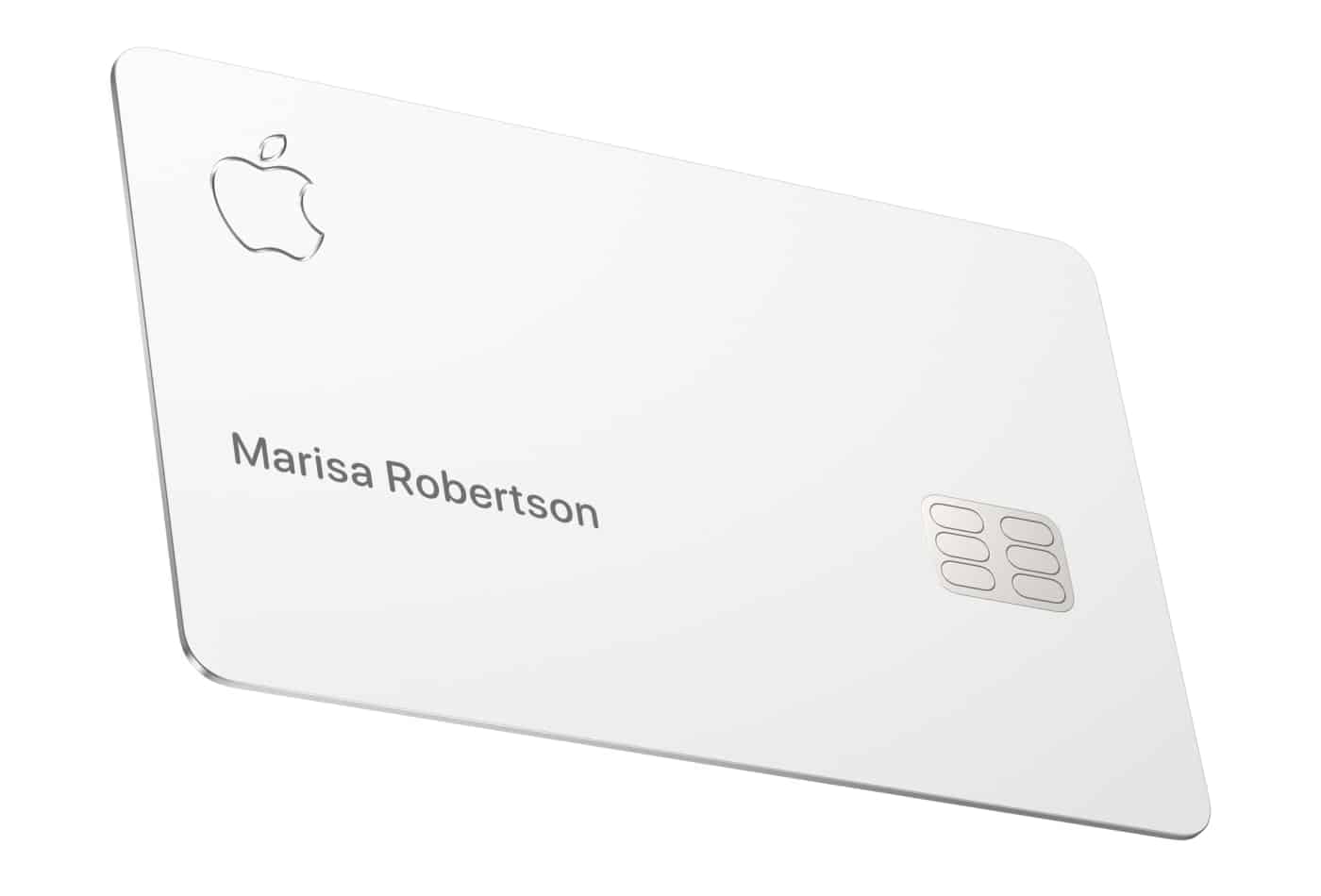 “The Apple Card is here.” This is the name of the Apple advertising that unveils its credit card to the general public, recently available for everyone in the United States.

Announced on March 25 in the evening (European time), the Apple Card is a credit card offered by the famous company created by Steve Jobs. While we knew the firm at the apple for the manufacture of computers and phones, here they are embarking on a new market: the bank.

Apple begins advertising by showing the physical Apple Card, then the virtual Apple Card on the iPhone. “It’s a new kind of credit card created by Apple. Not by a bank, “says the voiceover.

The ad then shows Daily Cash, which lists the amounts received for each purchase thanks to cashback (3% at Apple and Apple services, 2% with Apple Pay and 1% with the physical Apple Card). The ad also puts the emphasis on privacy and security with the use of Face ID to use the Apple Card.

Apple concludes its advertising by inviting people interested in the Apple Card to apply from the Wallet app, pre-installed on each iPhone.

The existence of the Apple Card credit card had already been the subject of several rumors that the experts had then considered severe. Especially since the acceleration of the activation of the Apple Pay service.

With this card, designed and produced in partnership with the famous bank Goldmann Sachs and the card issuer that we all already have in our portfolios. Mastercard, you can make payments online and in physical stores, and recover a percentage of each of your purchases.

Apple is joining forces with two behemoths in the banking industry intending to make it easier for all users to use their Apple Pay payment system more often, wherever and whenever they want.

A physical and digital bank card

Specifically, the Apple Card comes in two forms: physical and digital. The physical format we all know, and the map will look almost like the ones we use every day.

The main difference is the absence of a number (you know, the series of 4 groups of 4 digits that we find above our last name and first name). Visual cryptogram and date of validity or signature on the back. Apple is once again in the clean, simple, and efficient design.

A new kind of credit card, created by Apple, not a bank.

Your card will also have its digital version in the Wallet app and allow you to make payments online or in physical stores. Until now only possible in Apple Pay partner stores, your payments will now be accepted wherever the Mastercard is. In other words, the possibilities are expanded to a level equivalent to all other cards.

You earn money by spending your

This is an option that has much more at the announcement on the scene of the Keynote of March 25, 2019, the function ”  Cash Back  ” proposed with the Apple Card. The Cash Back allows you, in a few words, to recover a small percentage of the purchases you make with your credit card. Precisely every day, you get what Apple calls the ”  Daily Cash,”” A small amount of money on the purchases made.

These are not points to collect and exchange, but real money, which is directly credited to your account. Apple announces an average of up to 3% of your expenses. Case in point, you pass Starbucks, and you want a good coffee? Stop, order, and pay with your Apple Card. On the 5 €, you spent for your hot drink, Apple promises you to get 15 cents directly on your Wallet.

The sum may seem ridiculous for some, but multiply that by 20 for each day of the month when you will potentially offer you a coffee. Then by ten for the months of the year when you go to work. And lastly by the number of purchases you can make every day with a credit card (a newspaper, a sandwich, a snack in a machine, a pack of cigarettes, glasses in the evening, a stamp book, your tickets metro, etc.).

We arrive at very nice sums! Even though the concept was not invented by Apple and is already present on most credit cards offered by banks online. Type N26 or Revolut, it has clearly been put forward to attract the maximum of people.

How to get your Apple Card?

It’s easy to buy a credit card from Apple, just go to your Wallet app and order it. Instantly you will be able to make payments wherever you want, and you can also order a physical version of the card. Apple promises meager fees, or nonexistent in some cases, and especially not to use personal data related to your purchases for its business needs. To have!