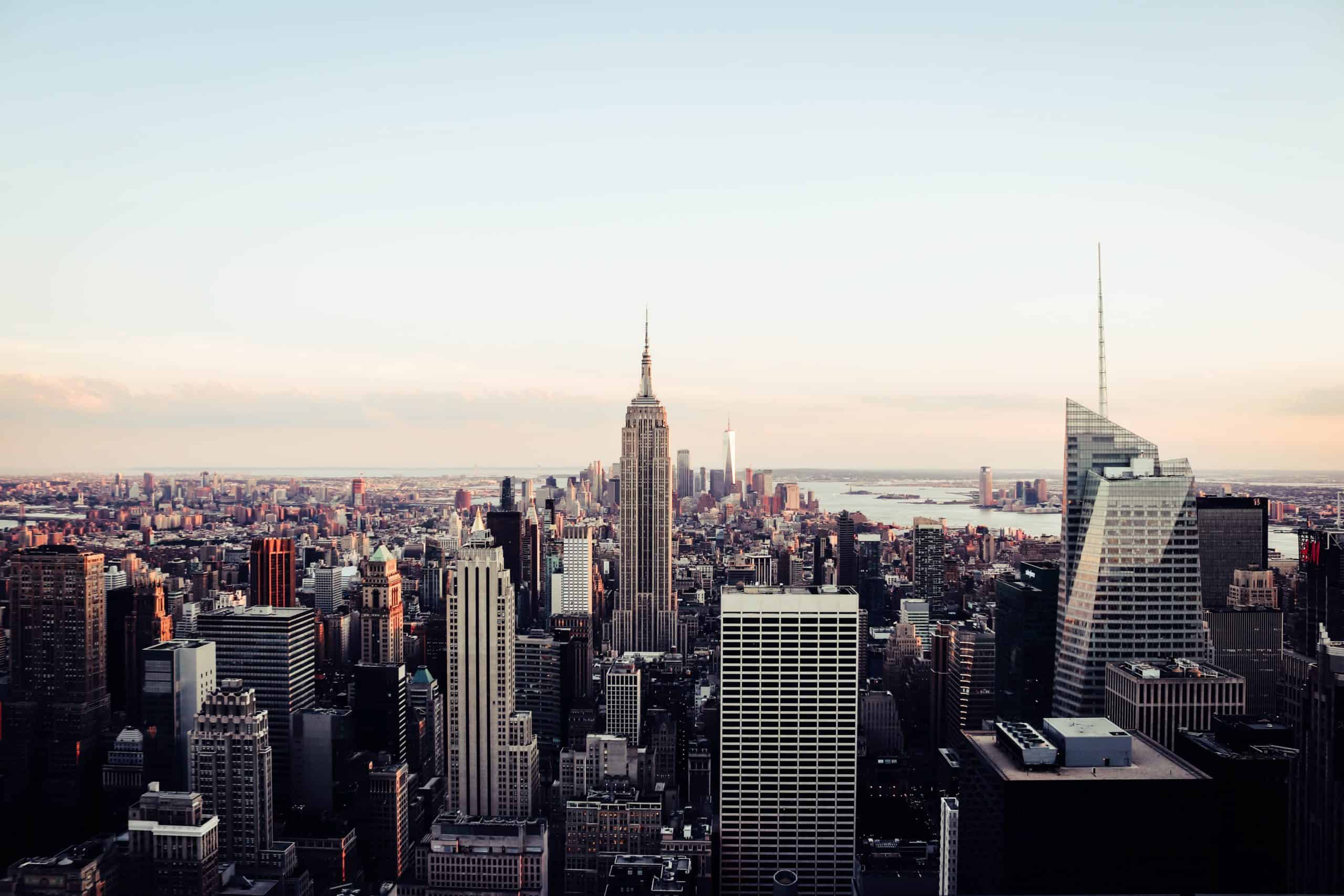 Many companies like Amazon and IBM, but also the NYPD, have joined the New York Cyber ​​Defense Center.

This is a first for an American metropolis. New York is opening its own cyber defense center in one of Manhattan’s skyscrapers, the Wall Street Journal revealed on July 8. Called Cyber ​​Critical Services and Infrastructure (CCSI), it will protect the American economic capital in real time and act during cyber attacks on infrastructure.

The first outlines of this initiative were drawn in 2017. However, it was originally intended to remain virtual. Today, CCSI is taking shape in New York, with government agencies and private companies. These include IBM, the Federal Reserve Bank, Amazon, the New York Police Department, as well as health care providers.

According to Engadget, in the event of a cyber attack, the cyber defense center actors “will cooperate closely to both overcome the attack and mobilize a city response if the digital offensive hinders New York’s infrastructure”. The 282 partners will work together and unite their resources to act faster and more effectively. This is in keeping with the logic followed by NATO. Last month, the organization’s executives acknowledged that “the impact of significant cumulative malicious cyber activity could, under certain circumstances, be viewed as tantamount to an armed attack”.

In Europe, the European Commission is also emphasizing collaboration to alleviate this scourge. Faced with the explosion in the number of cyber attacks, its ambition is to create a common unit bringing together the resources and expertise available to Member States in the field of cybersecurity.

The United States remains the nation most affected by cyber attacks. Statista identifies 156 major attacks that have taken place since 2006 in the country, an average of 10 per year. “Cities are increasingly dependent on cyber,” notes Philip Reitinger, President and CEO of Global Cyber ​​Alliance. “Everything is connected”. Thus, it would not be surprising to see new cyber defense centers open their doors, especially in metropolises like Atlanta or Baltimore, which are particularly targeted by these attacks.