You are here: Home / News / With cloud gaming, Sony hopes to end piracy 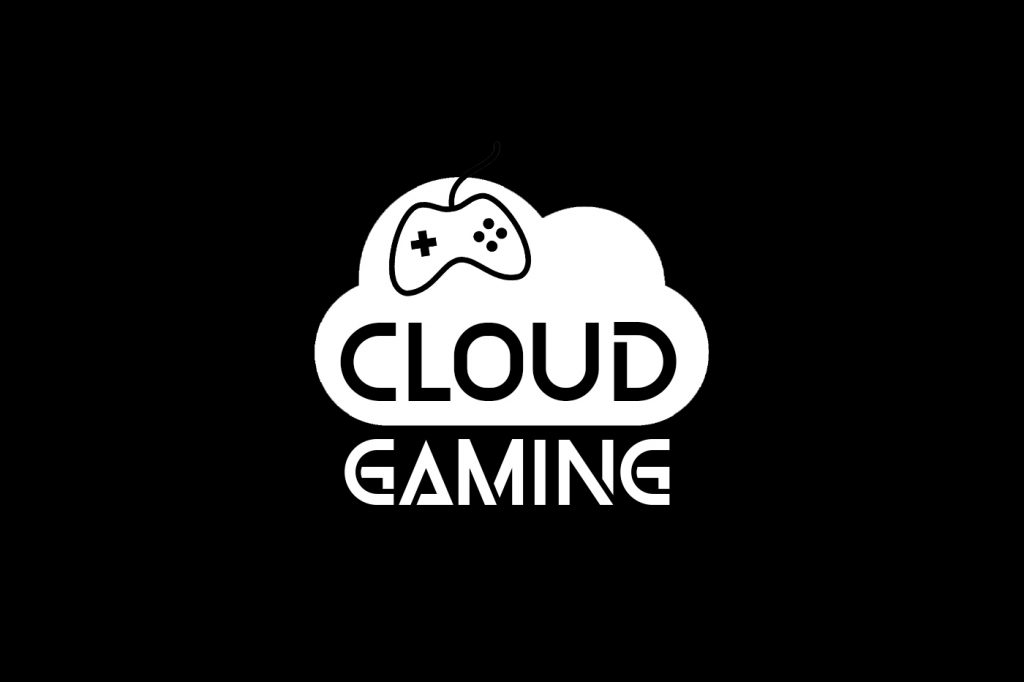 On-demand gaming is expected to profoundly shake up the video game industry, according to the Japanese firm.

For several years, cloud gaming has been gaining momentum, and a company like Microsoft which advances on the Xbox Cloud Gaming regularly agitated the idea of seeing a video game Netflix. The project is not lacking in ambition: to allow everyone to play games remotely from their PC or phone. For this, it is also necessary to have a top speed connection and that the service does not involve too much latency.

Towards the end of the used games market?

Sony is also placing a lot of hope on-demand gaming, as evidenced by this patent filing spotted by TorrentFreak. Called “System and method for streaming game video”, it looks back on the big changes that cloud gaming could bring to the video game industry.

The Japanese firm is focusing in particular on piracy which could be purely and simply eliminated. The company explains:

Games can no longer be hacked as they are today. As each game is stored and run at the hosting service level, users do not have access to the underlying program code, so there is nothing to hack. Even if a user were to copy the source code, they could not run the code on a standard game console or personal computer.

Sony is clearly optimistic, but we also know that hackers have always known in the past to find solutions to continue to exploit the flaws of systems deemed inviolable.

For the rest, the patent considers that cloud gaming is a boon for conquering new markets. So, while the cost of a game console remains high for many people around the world, reasonably priced subscription offers could allow newcomers to take the plunge. The giants of the industry would also find themselves there because we would also see the disappearance of the second-hand games market.